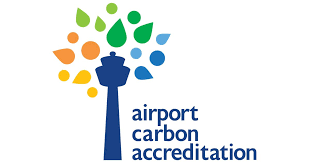 Bergerac Dordogne Périgord Airport has been awarded the ACA (Airport Carbon Accreditation) level 2 accreditation from the ACI (Airports Council International). The only international program for of carbon emissions specific to airports. The airport thus confirms its commitment to the fight against climate change.
Bergerac Dordogne Périgord Airport has been involved in the ACA project which is an international and voluntary program aiming to reduce carbon emissions from airports.
This certification marks a new stage in the airport’s long-term commitment to climate awareness and responsibility
Level 2 of the ACA programme, entitled “Reduction”, requires the development of a carbon management plan with an emissions reduction target. The airport must demonstrate that it has reduced the carbon emissions produced by the airpor’s activities.

This new level of certification is a recognition of the relevance of the airport’s environmental policy.

It is now continuing its efforts to achieve level 3 (“Optimisation”), which requires a wider scope of action to include the airport’s partners in the effort to further  reduce carbon emissions.

“Achieving ACA 2 accreditation is a recognition of the efforts made by the airport to reduce its carbon footprint. It is a collective effort, which required the involvement of all the airport’s teams”, says Gwenvaël Ronsin-Hardy, CEO of Bergerac Dordogne Périgord Airport. 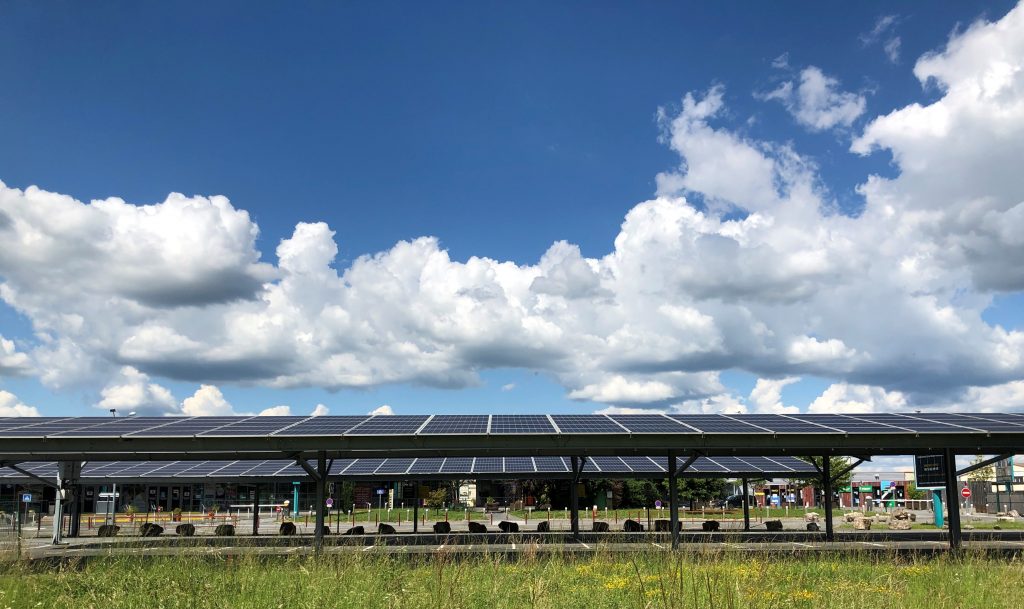 Back up
x
x